Rashi is a system of printed Hebrew letters often used by Ladino speakers.  Pre-WWII, Rashi was commonly used for Ladino printing (such as books, forms and other printed documents) as opposed to Solitreo, which was often used for handwritten Ladino.  Many Jewish texts outside the Sephardic world were printed in Rashi as well, though there were some differences in the use of the script.

In the below chart, which can be found at Ladino Chart, you can see an example of the Hebrew letters written in Rashi. 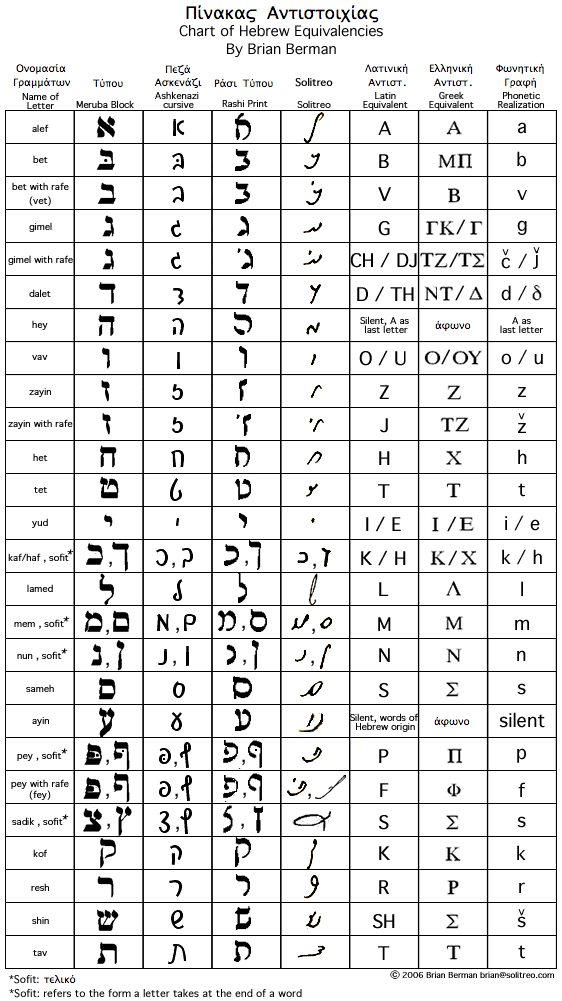